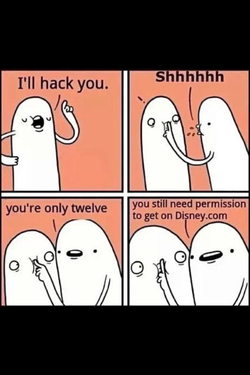 Cheat clients are frequently referred to as "hacks" by the clueless. But in reality, downloading a mod for your game does not transform you into some sort of elite hacker.

MinecraftOnline is a survival server, and therefore certain game modifications that can give the player an unfair advantage over others, or cause harm to Freedonia, are disallowed.

Anyone using a disallowed client mod will be asked to cease by a moderator. If they do not comply after the first warning, a permanent ban will ensue.

If you have a mod that is not on the list and are unsure whether you can use it, make sure you ask a moderator or an admin first. Do not use it until you have approval.

The following modifications are allowed on the basis that they do not give the player using them an unfair advantage in the game over a player who does not have them installed.