UltraLightMemes first joined MCO on 7/19/2016, he started what is now Haven. Originally a base all to himself, until months after the conception of it, it grew quickly despite only being populated by one person. The first thing he built was Haven Tower, on the mainland. The Second Tower was built by

UltraLightMemes in what would very soon become Haven. 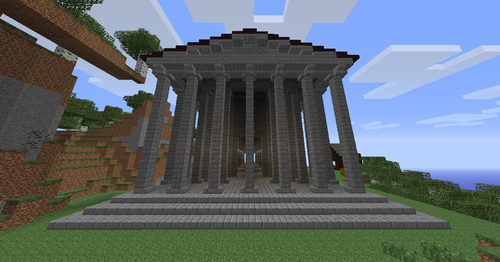 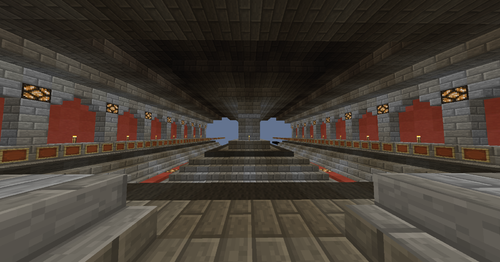 Haven Storage. Citizens are welcome to use it. Chests are underneath the gray wool. 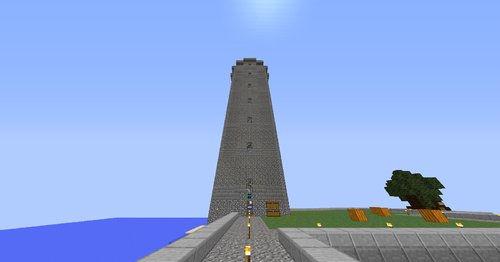 Haven Tower. One of, if not the first thing, that

UltraLightMemes made in Haven that is still standing.

As of 10/25/16, Haven does not have a Nexus link. However, it is quite easy to get there. Firstly you need to go to /warp Vizima and head to the coordinates x= -5600, y= 70, z= 9765 where you will find a portal. Enter the portal, and then head to the coordinates x= -681, y= 55, z= 1234 in the Nether. At those coordinates you'll see a path marked "HAVEN." Follow that path and you wont have any trouble. Before you know it, you'll be in Haven. Going through the Nether is the safest and fastest way to get to Haven. While you could just walk straight from Vizima, it would probably take a very long time.