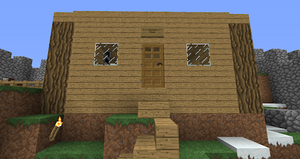 ZJTrayGamingYT's Base, the first building made by

The C42 Castle Keep was the main settlement of the C42's, until they moved to the Isles of Islandia around September 2021. The Castle Keep contains; 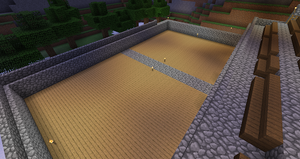