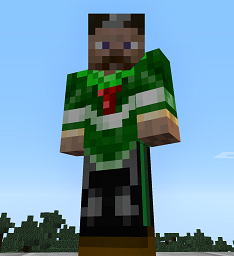 An aging minecraft wizard on the shores of Old Blighty. Loves to build towers to hide away in and mansions to loll around. Often found milking cows, sheering sheep and generally causing mischief. Loves cake, although when he awoke on his birthday to a tower full of cake he wasn't too fond of it then (if I ever find which server SGT_MAJ_WOLF is hiding on!) The cake that day was definitely not a lie! 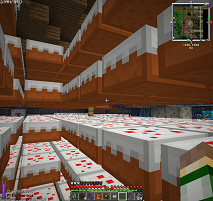 Not found much mischief here, yet ;) Still plenty of time to find it though :)

First built Dos Towers a simple affair as a startup.

Currently (since Nov 2017) creating my mansion which I'll pin soon. Already had a visit from

Jimmyd93 who kindly left behind several cats as a house warming gift. I've had a run in with Jimmy since then (all

Ickyacky's fault) - I hope he doesn't want his cats back. [Edit: During my recent visit - Mar 2020 - I found that all the cats had gone. My fault for not looking after them well enough) 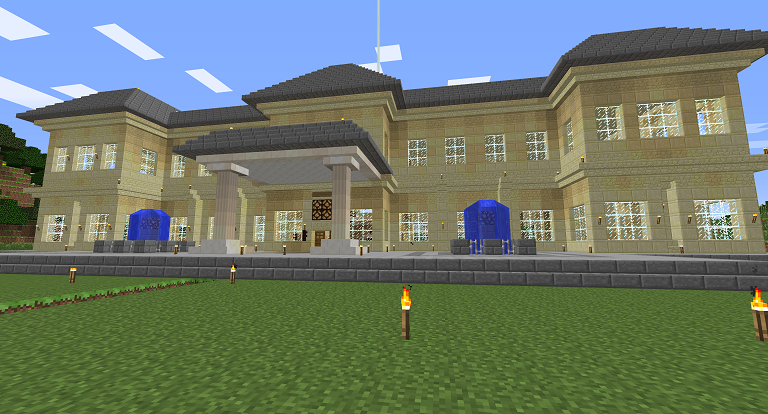 Joined in the Xmas festivities and built this: 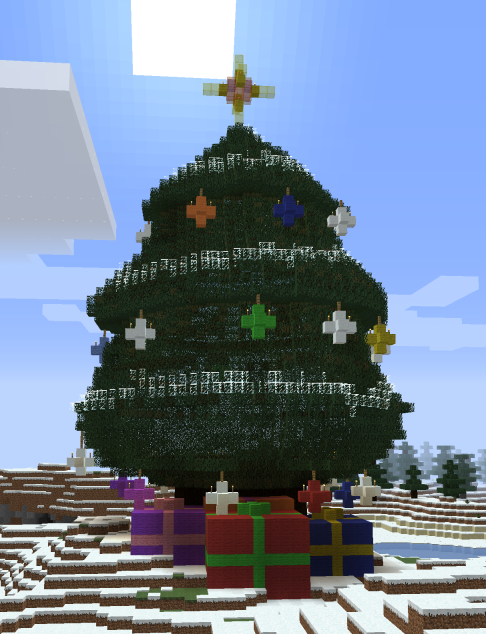 There are also some small buildings found in Snaketown, Pallet Town and various other places when I'm invited.

Anna_28. I hope by resulting build is worthy enough. I'm going for the sky. 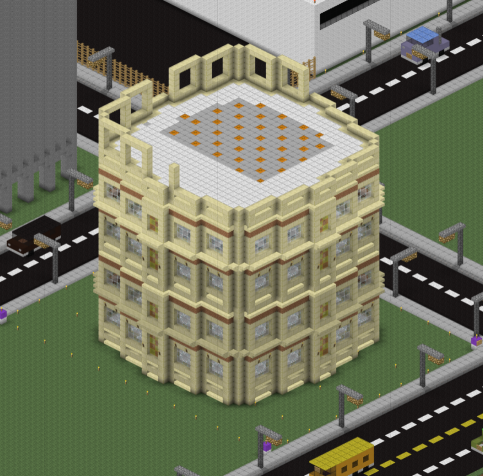 Kraymen. I must learn not to AFK at Iron Reef. If only I could find out where he lives, I could take him some cake.