Not too rare of a sight around Freedonia, the helpimdeadinside lives in a box made of wood, cobblestone, and dirt. This concerning-looking creature exists only to spite god.

I had a little something else before I put that up there, but looking back at my wiki made me think,

It's a little strange how a Minecraft server can change someone don't you think?

I used to be a shy person on the internet, only vibing in a corner ever so often listening to youtube, or just playing single-player Minecraft.

Minecraftonline was the first actual server I ever really joined and stuck around in, The people I met were mostly nice and made me want to stay, I joined a couple of towns and met many new friends and tried to make little to no enemies. When I became a moderator I was... Afk to say the least and when I came back from doing what I was doing I was blue.

anyways, now as a moderator, I had to do big human stuff!! Like ban people, and have people scared of me... and protect the server and its builds from harm!

I'm still... slightly active, Working with some friends of mine to set up a lovely little town called Kornelius, its interesting to say the least and I'm proud to be here on this server and proud to not have made any large fucky wuckys.

For now, that is all. goobie. 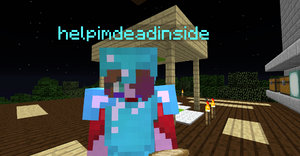 ending the loop before it begins.
dead is nice person. 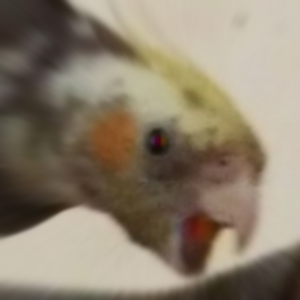