KSCity is known for its fairly spartan way of building and organizing. Whereas North and South Tussenstad and BenjaminStad have a lot of different colours, details and building styles, KSCity has always been well organized, clean and structured. In a way it is the military capital of the Benjamese Empire; the town is completely fortified with heavy stone walls, 6 metres of height, with only one (heavily guarded) opening on land and one in the water, which is closed by a double gate. Furthermore, KSCity is easy to protect and it has a lot of training space on land, ice and on water. It even has a PvP arena, which can be used for military training too. On top of that, the place has a huge watchtower and a fairly high construction (which holds The KS Stone Hotel). This building could be useful as a second watchtower. In short, KSCity is a structured, clean, practical town which will be BenEm's resort when hard times come.

BenjaminBsuper got ownership over the small town, months passed, and nothing changed about the town, until

BenjaminBsuper had the idea to make a new part of the town on the other side of the area, with equal plots, to represent the way

KS_Life built the city, but with a little bit more freedom to build what you want.

Edelstadt, one of the residents of the new part of KSCity built a skyscraper, and asked if he could build one next to it, with the approval of

BenjaminBsuper, he build one next to it, after that, he got chosen by

BenjaminBsuper to become the governor of KSCity and built the KSCity Government Building, This changed KSCity as a whole, and transformed the town of the wooden boxes to the city of skyscrapers!

A few images of our town: 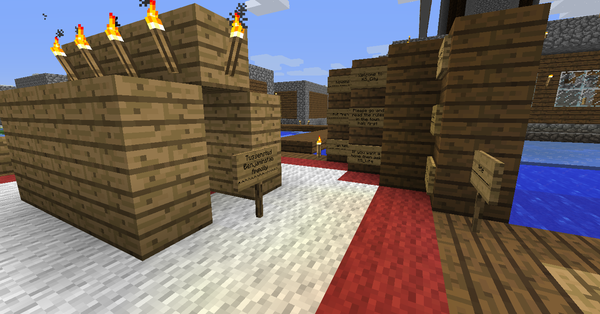 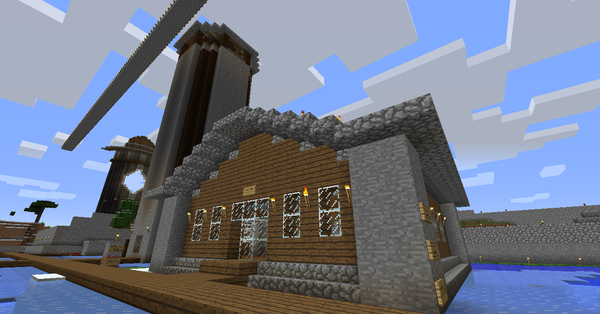 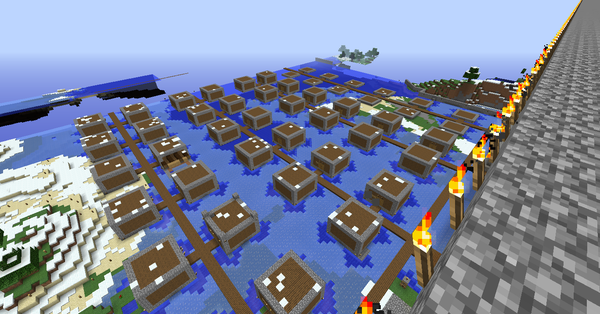 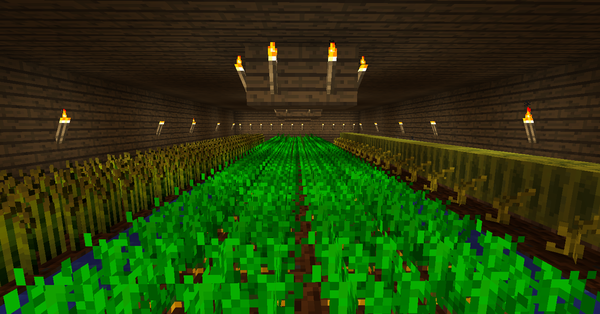 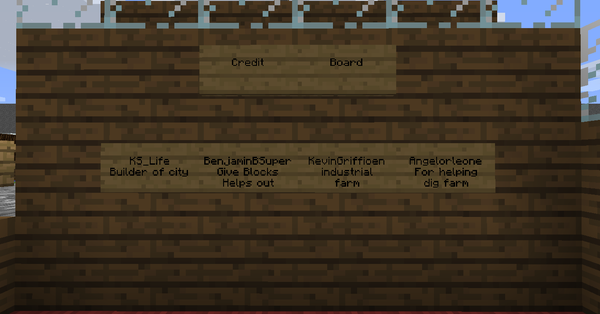 KSCity is an ever growing setllement where you get a house for free and expand it to be bigger. There is a community farm and mine shaft for residents to use. So anyone is welcome to my town as long as you follow the rules.