One of the most popular players on MinecraftOnline, Ellen is always friendly and helpful, but if you manage to make her angry, she will stick a sword in your stomach, albeit in a very friendly way. She spends most of her time reading the MinecraftOnline wiki and chatting on IRC these days. Can also be found on TeamSpeak. On 02/12/12 Ellen was elected Mayor of Freedonia. Link to the chat logs of the results when it was announced. http://pastebin.com/TH8pTgdn

Ellen is a member of Glen Team.

werdnaz has suspected for some time that Ellen is in fact a violent sociopath, with little regard for life. Many others would not listen, but some did, and they feared for their lives as she descended in madness.

thesprazzzler certainly did notice this, but generally his pleas for her to stop, just encouraged the crazed killing sprees.

<Ellen124> yes, i am making the house to trap children
<The_Jackal_249> ELLEN you MONSTER
[IRC] <Causeless> I'm pretty sure she's really a crocodile


[IRC]<werdnaz> The rule is KILL THEM ALL, THE UGLY BASTARDS >:D
[IRC]<Ellen> hell yeah werd >:)
[IRC]<Ellen> >:) I have an evil plan
[IRC]<Ellen> just a lot of villagers, a small room, and lava >:)
[IRC]<Ellen> first, ill shut them in the tiny room for a few days
[IRC]<Ellen> then when they all have children ill drop them into lava >:)
<logicbug> Something really wrong with you Ellen :-)

<Ellen> werd is probably right ;) im not nice at all

Ellen124 And enjo, if you want to have kids I suggest not hugging me again :) 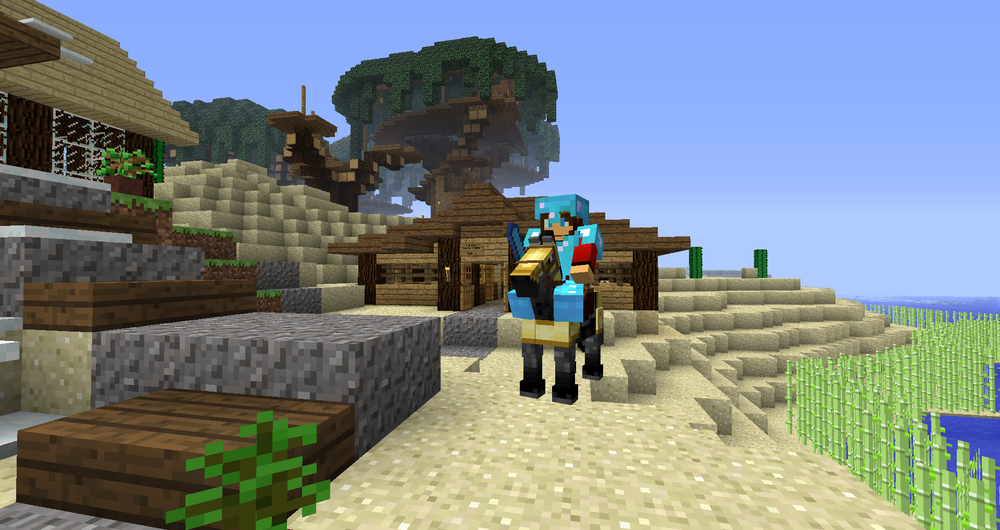