Barrow is a city in the far south of the world in Freedonia. Barrow is the capital city of Alaska. Barrow is planned to expand rapidly outward. Boasting Tall Skyscrapers and grand public buildings and expansive swaths of apartments and houses with a early modern late industrial American city design. Barrows aspirations is to become the New York of Freedonia boasting the grandest structures and best infrastructure on the server. 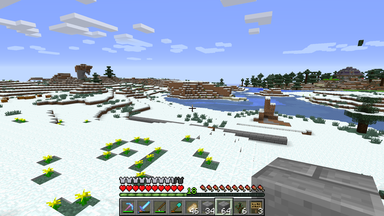 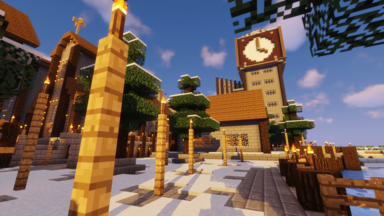 Barrow was Founded By

Ken_the_Fox on August 13th 2020 After he got bored with his old town New Wood. So ken traveled south to a snow biome he was thinking of building a town on the coast months prior. the first build was the town square the center on the town located on the barrow river delta. Barrow Rapidly expanded after that building medium density Housing and Shops. After a month of building Barrow was put on hold and

Ken_the_Fox moved to his new town Nan Madol and later went on hiatus until early Feb 2021. In the days before the update

Ken_the_Fox Moved back to the World Border region in preparation for the large sustained player influx of the incoming 1.12.2 update (Which proved false). After a few days after the 1.12.2 Update

Ken_the_Fox moved back to Barrow and expanded it again. Now Building the Barrow art gallery, the Flatiron Building and the Clock Plaza Tower. Plus Barrow now had a unified plan for streets and houses. Barrow is now planned to take up around 1/4 of the biome it sits in. Nowadays

Ken_the_Fox only builds Within Barrow and is now Working on the Barrow Riverside mall. On April 24th 2021 Barrow was upgraded its status from a Town to a City.

_Daata is the first outsider to be on the building perms list in Barrow and has so far built several shells of apartment blocks around the city. As of May 19th 2021 Barrow is still expanding and is thinking about a temporary nexus station before the main underground transport hub is constructed for ease of access for builders when they make the list. As of August 2021

Ken_the_Fox Has Built the Empire State Building in the new Downtown district in barrow and has continued expanding the shops and apartment buildings in the city. Nexus has been denied for now until the city can grow enough. 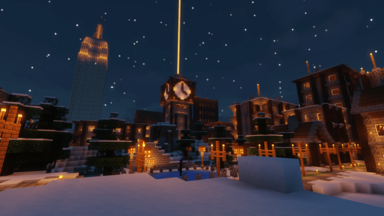 The Buildings of Barrow are and will be medium to high density housing and shops closely packed together. The buildings are built with materials 100% from The Iron Reef. The Style of the city is in Traditional Architecture only. 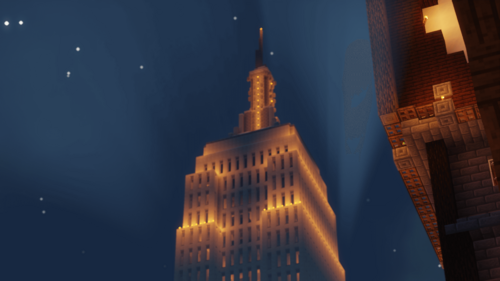 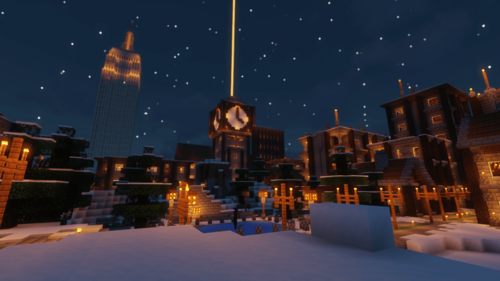 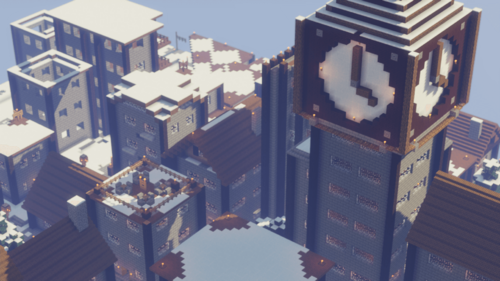 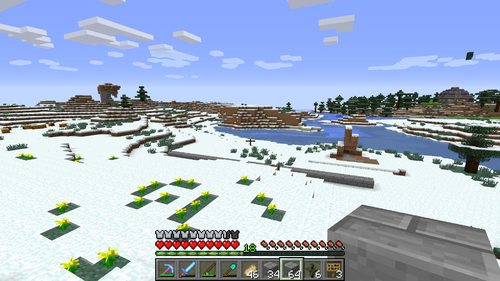 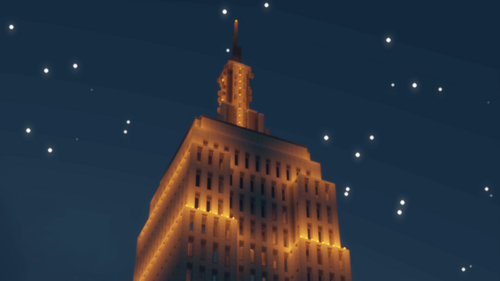 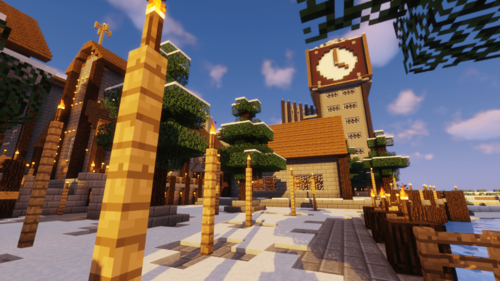