This Station is North-North West from North Nexus 3.

As the walkway is not completely finished, I ask that everyone uses caution while at Mocking Station as the tunnel is still under construction.

This station also links up to a number of stations. The name was based on AyeMockingBird's name, which has since changed to 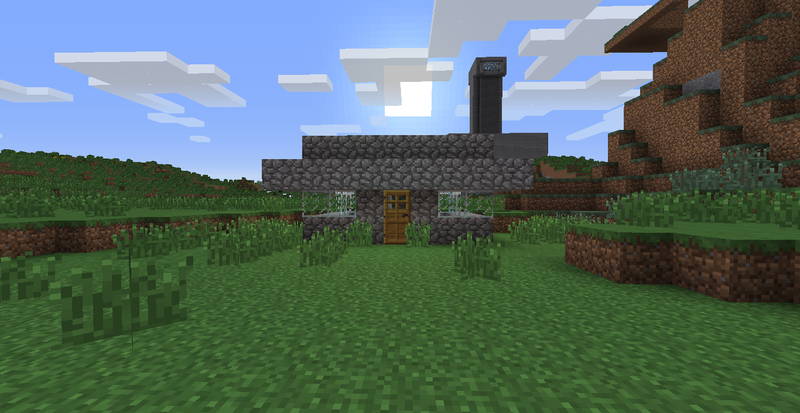 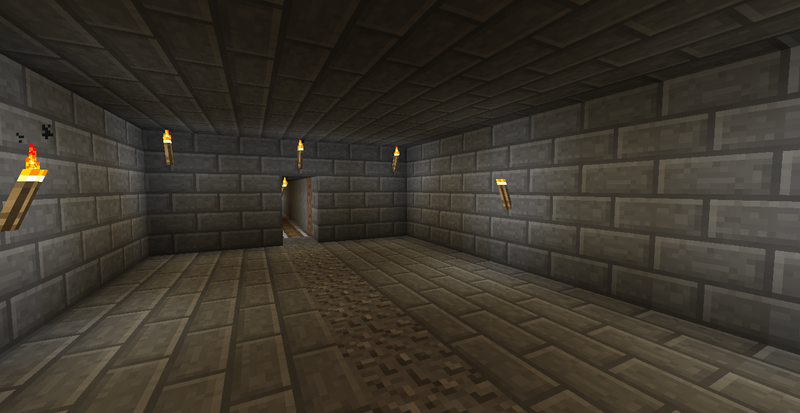