Due North from North Nexus 2

There is a walkway that is finished and made out of stone bricks, stone slabs with tunnels having stone slabs, oak slabs and red stone lamps. Currently connects with Airstation and a branch leading off to Phoenix Isles.

This station connects to: 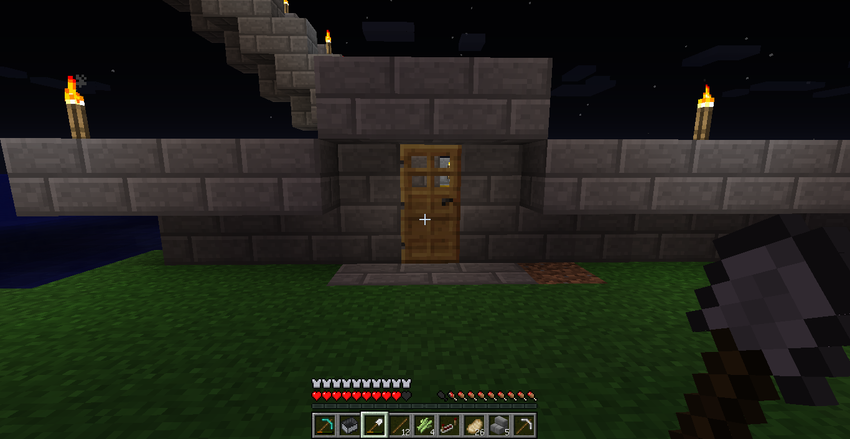 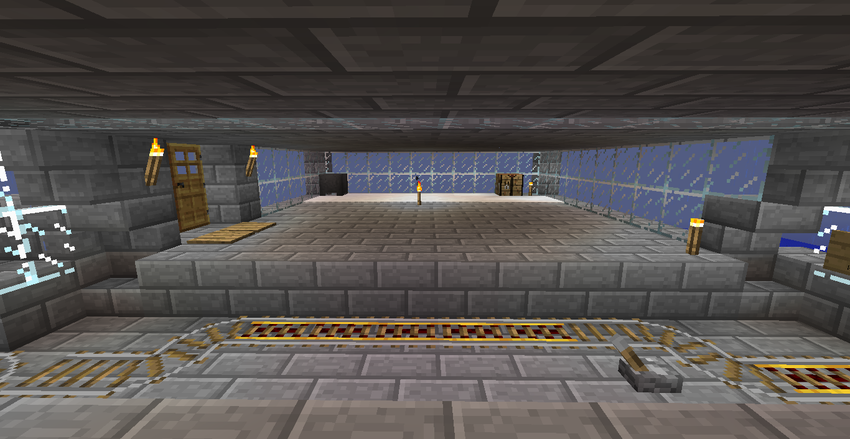