Closed for Remodels, expected reopening date is now Undetermined Central Time. Sorry for any inconveniences. The Remodels are not limited to adding in a second set of tracks, changing the heights for each floor and changing up the stairs.

Date of reopening is being pushed from January 1, 2022 to March 1, 2022. This is in due part of better floor spacing and slightly larger in length and width. The goal is to have the station being more welcoming and more storage per floor. One of the other goals is to make a more proper connection for the FRS.

Due to a total deconstruction of the entire station, fences will be placed when it is near ground level to prevent injuries and trapping anyone with no means escape in the immediate area.

Thank you for your understanding and your patience during the remodels.

This station is made with Oak Wood Planks, Oak Wood Stairs, Glass, Vines and Oak Wood Leaves. It also has a stable that started construction on September 27, 2020 (now completed) by

SenatorApple This station connects with:

FRS on the top floor.

North: None at this time

This station is Under Construction on some floors, use Caution.

Also the bottom floor which service the first railway here is planned for a second set of tracks. Platform will be getting a remodel due to this fact.

Thirdly, a walkway/ tunnel is in the works over the railway for travel while the railway is being made. This construction started on September 27, 2020

Here is a picture of the station before the major changes listed above. 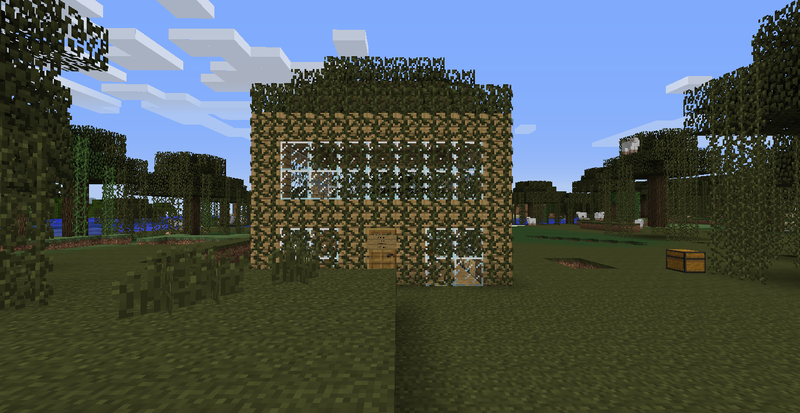 The station is named after a cat. Recently this cat gave birth to 4 kittens. Station names may be named after these 4 kittens in their honor.

Station was close to being finished before May of 2021, station was closed for a major reconstruction in May of 2021. The station was originally built to hold 1 railway line with no connection(s) to the FRS line. Sometime in 2020/2021, it was agreed upon that this station is best to have an FRS connection and as such, the station was added onto. After the connection to the FRS was nearly finished, and before December of 2021, the FRS line was changed up with its height. As a result, the station is under some major design changes but is keeping some of the original designs. The original size was 8 wide, 9 long and 62 tall. Currently the size is now 16 by 14 with an unknown height as it is still under some major construction.