Founded in the Fall of 2018, Milva is a city based on Modena, Italy with various Italian-Romanic references. Milva is created by the One-Man-Army,

eey also helped by donating a generous amount of materials back in the day.

How to get here:

From Spawn, take the Nexus, then go to the Yellow South-East pad and after that, take the Third pad where "Milva" is visible on a sign, from there walk to the end of the warp hall and to your right you will find the Milva pad.

I strive to leave behind a legacy. Milva is my masterpiece. After countless years attempting to build something inspirational, I found my home here on Freedonia. With the security of Freedonia's seemingly everlasting existence, I am certain Milva will stand the test of time. Thank you so much, Freedonia, for allowing me to express myself here.

Visit the Community Hub by following the beacon in the sky, then feel free to sign your visit.

Duome of Milva and Ghirlandina Tower 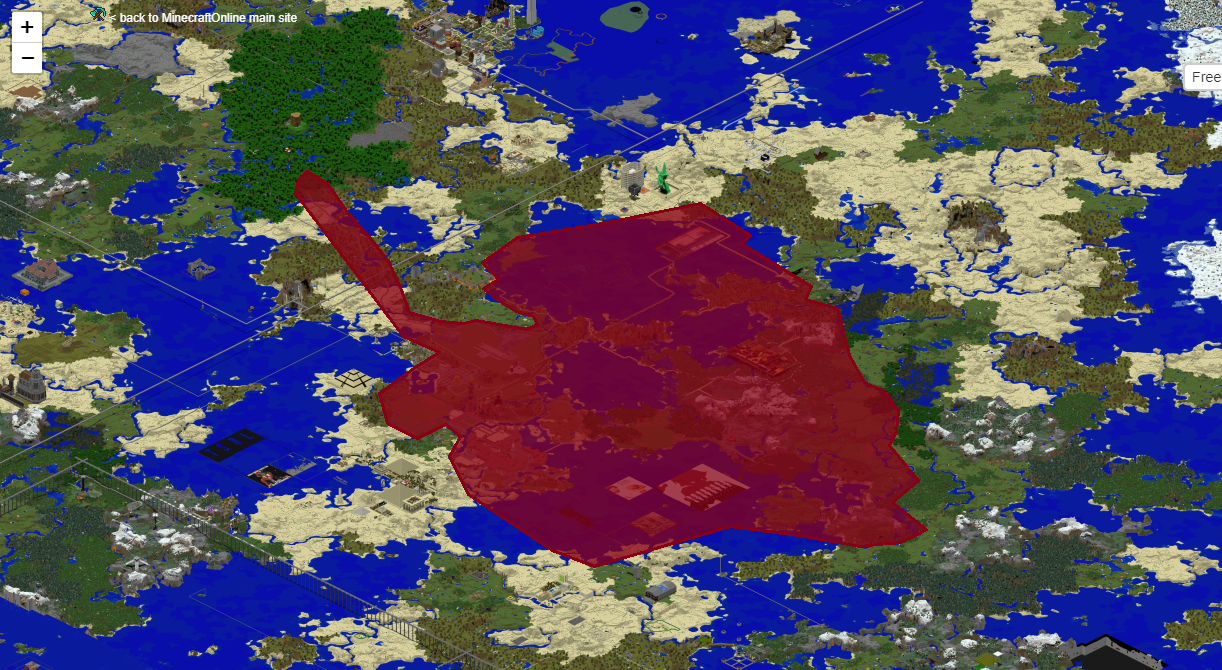 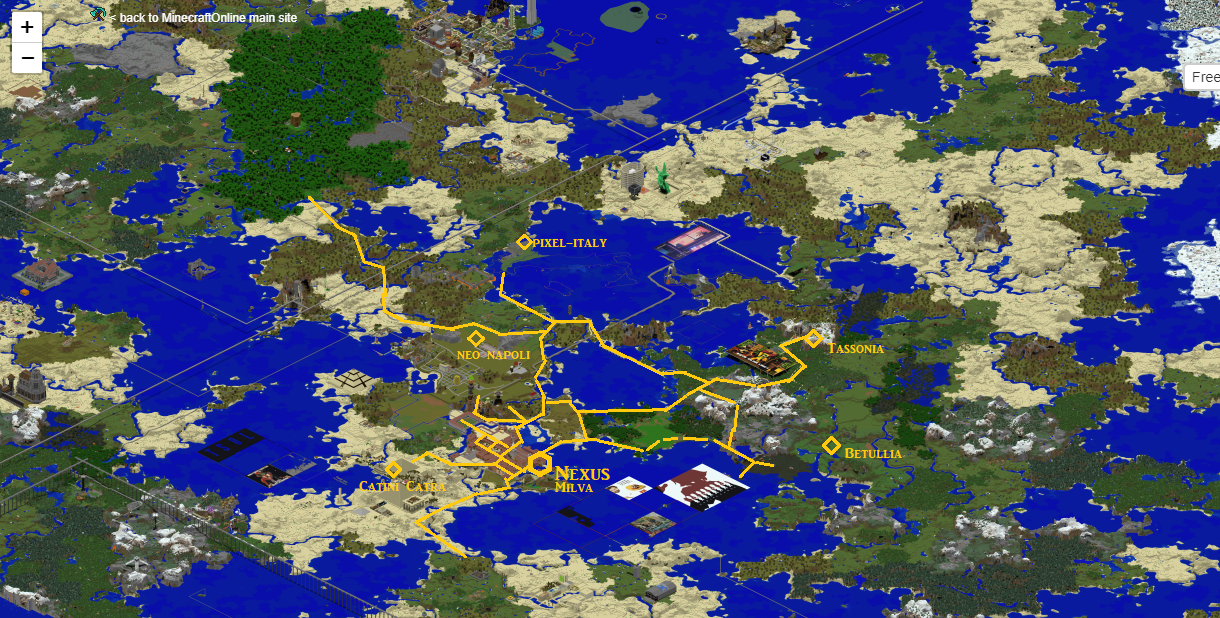 Milva is a 'Skyway-free Land,' since DropperOfRivia hates them and will never agree to see something up in the sky.

Milva was the first city born in the South-East Corner of the map. Prior to Dropper's arrival, this land was largely untouched by major player activity.

Milva's city terrain had extreme works of terraforming and de-desertification since it was a land of high sand dunes and mountains.

Following the 1.12.2 update, Milva's homes will be populated with armor stands with heads and colored clothes to mimic real players.