1Catnip held a meeting to officially start a town around the HQ. A vote was made to name the town, and

How to get there

To get to Catini Catra, take the nexus to Nexus SouthEast (Yellow) 3 Milva. Follow the town roads immediately west until you reach the edge of town. Head north and you should come across a bridge. Follow that road until you pass through an NPC village and you will enter into the farm pyramid and eventually into town. The town is also accessible via Highway 22A. 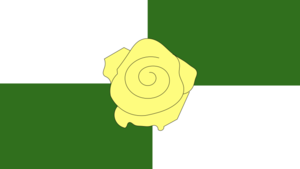 Flag of Catini Catra (made by 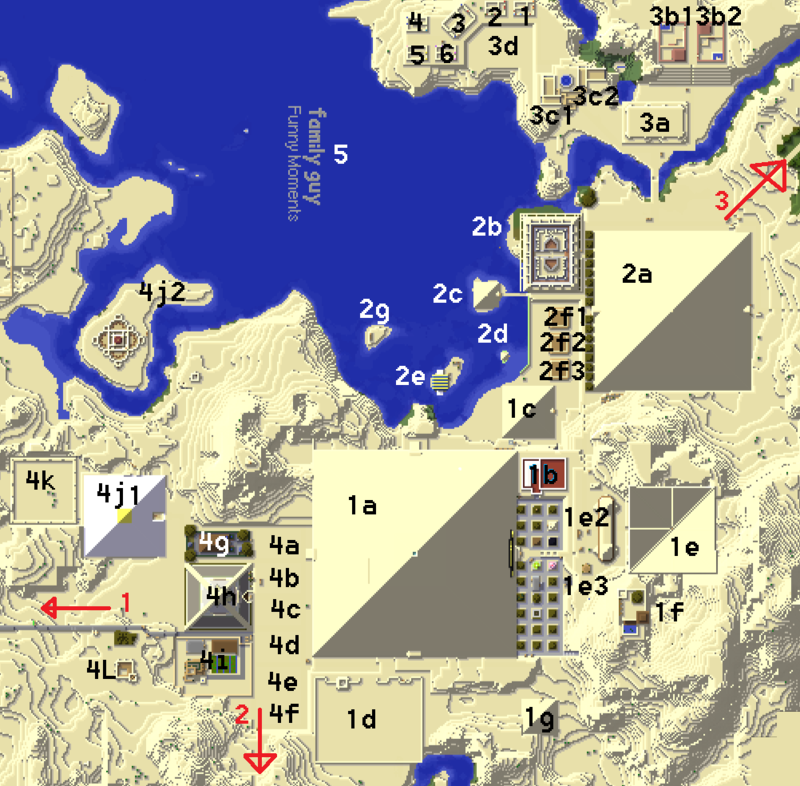 Map locations in order listed below. Map is accurate to March 19, 2020. Missing map locations have either been removed, are vacant, or are projects not planned to be finished.

Just something HY_Turkic made this for a a diamond, the yellow rose comes from an inside joke between Catnip and Demetri.

Catini Catra is sister cities with Montegaux and Charlietown. Check out their wikis and explore!