After buying Minecraft on the 25th of December 2018,

MrMcBricks wanted to visit the server he'd been interested in for days prior. The first thing he did when installing the launcher was booting up 1.7.10 and joining Freedonia. When first joining the server, he received a message from

ReverseDmitry asking him if he wanted to join his town. Being new, he said yes and became Townetria's earliest member. He is now the Mayor of the large town. He is currently the owner of Tarigoul and currently lives in Valley of Bricks. He is also affiliated with the Waffle Gang and the 1Catnip Justice League 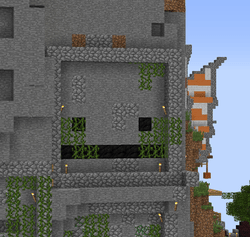 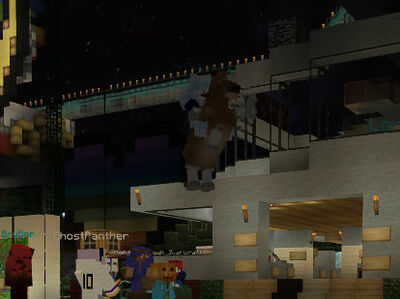 A few of the buildings in Project MOON 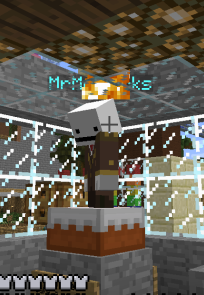 MrMcBricks trapped in the cake in the Visitor Centre 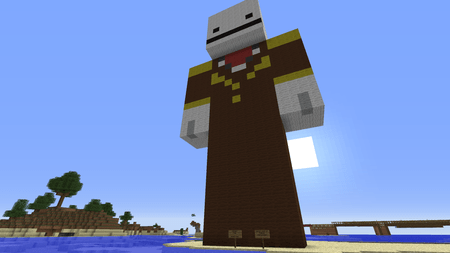 Likes (Everyone has these and I don't know why) 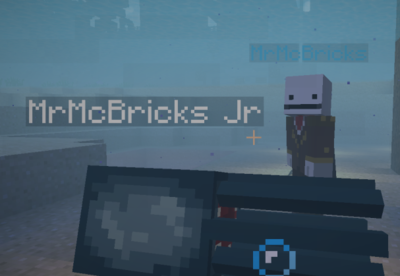 MrMcBricks and his son in the spawn lake

MrMcBricks made a video comparing screenshots of old locations for the 10th anniversary. The finished version can be found here: https://www.youtube.com/watch?v=jUA9oEhj0tk&feature=youtu.be