AgentMuu arrived on the desolate, snowy island in southwest Freedonia, he fell in love with its snowy yet varied landscape and decided to permanently establish himself there. Muu's base is located beneath a large fishbone-shaped dome - the only aspect remaining of Muu's old compound, a humble, brightly decorated abode that branched into high-efficiency versions of every mob grinder and resource generator possible on the server. Weeks before being promoted to Admin, Muu went insane and demolished everything inside, carving the space into a 70m tall iron-and-lapis shell (paid for with proceeds from contracted player statues) with command-controlled lighting and an illuminated ice/bedrock floor.

Originally planning to fill the island with spheres of every color,

AgentMuu decided on a whim to build a statue of himself, leading to a series of statues depicting the server's Admins. These statues are a fast-rising tourist attraction in Freedonia and a popular destination for passengers on the Freedonia Railway. All of AgentMuu's statues follow a general rule in terms of being expressive and unique, rather than just

Flippeh clones. Muu has made a hobby of mercilessly editing, decorating and accessorizing Flippeh's statue at Spawn numerous times, prompting other users to do the same (see

AgentMuu is hard at work developing Freedonia's last true frontier: The End! This dangerous and exciting megaproject will open to public building pending technical upgrades to Freedonia's infrastructure. Searching the Ice Crevasse may lead you on the right path...

From Spawn Station, take the Lavatown Line (South), use "/st lavatown" to disembark and transfer to the Isle of Muu. Coming soon: "/st isleofmuu"! Or you can use the Nexus system and go to Orange Nexus Hub 2. 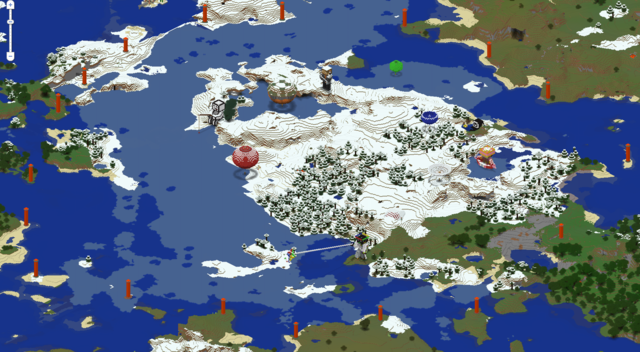 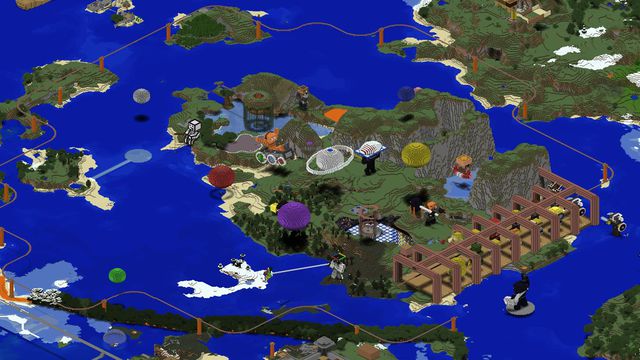 ScarClaw72 made a video exploring the Isle of Muu in his series. The video can be found here 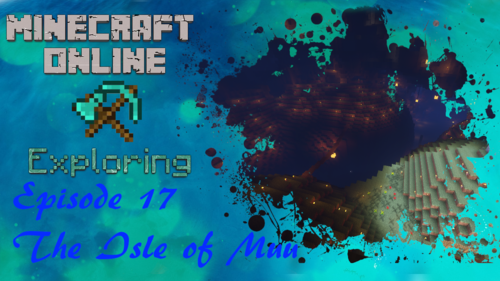