Bawest is a quiet player that collects ridiculous amounts of materials for no reason. He works on impossible projects, hoping he can find efficient strategies to improve productivity.

The social factor of direct trading makes bawest generally willing to do that rather than build shops.

First got Minecraft in 2012, but only considered joining a server in 2017, when he watched videos on anarchy servers, like 2b2t. He wanted to join in, but only as a helpful player, despite extreme brutality being allowed. In only a few weeks, this became uninteresting and he completely quit playing for awhile. After looking around, he found MCO and decided that it would be much more productive to participate in a welcoming community than have to assist players solo. It also has an incredibly long, well documented history and there is no fear that his work will be suddenly destroyed eventually. 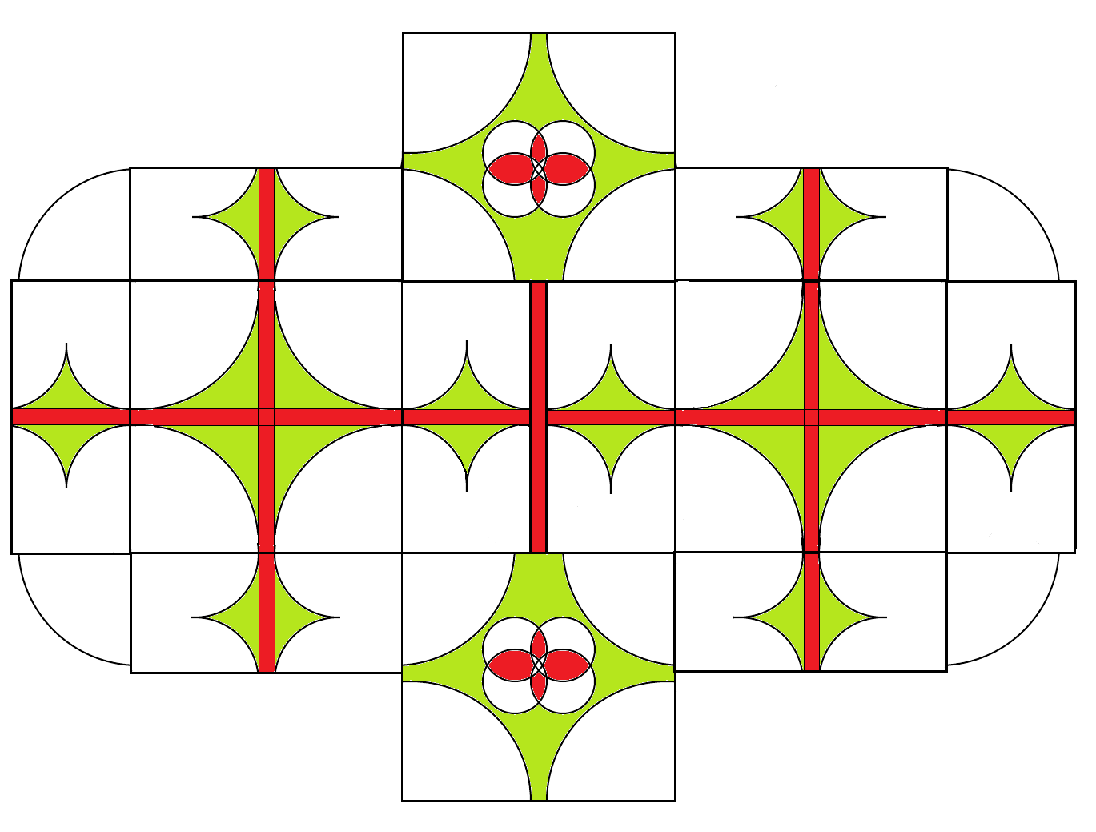 If you want to help build your country's flag or contribute the resources for it or suggest a fictional/no longer existent flag, just /mail me. However, I will probably deny very new players, because they need to earn some credibility first.

Using a discord chat scraper, bawest collected chat data from discords #ingame channel. This data was manipulated using R and graphed with ggplot2 to show information that would be hard to find using searches in discord. All of the graphs look at different stats over time over the whole history of the discord relay. These are the following graphs that were made.

With the help of a free software called Tableau Public, bawest built an interactive data set to look through. Using the same data that was collected from the graphs the dashboards were built because it would be impossible to show every player in a single visualization without it looking like a mess. The dashboard focuses on information on both a player level and a word/bigram level where all the information has a summary and frequency over time view. These are the following dashboard that were built.

Disclaimer: All of the data for these dashboards is not live but it was instead scrapped and downloaded. They are going to be redone in python to speed up the development process and allow for them to be updated much quicker. If anyone has criticism or ideas on what to add feel free to /mail me in game or pm me in discord.

Wanting to be able to see how the map looked like at specific points in time, bawest built a python script using libraries such as requests, imageio, and multiprocessing to scrape the live map to make 1 large HD quality screenshot. To see how far he could push his old laptop with only 6 GB of RAM he build ever more detailed screenshots till he got a 2 GB screenshot. This was way too big to be useful to anyone as most websites have a 20 MB upload limit. Instead of trying to go further, bawest turned his sights on making maps that analyzed multiple maps together to create useful information. These are the types of maps that were built.