Kingcammy150 came from the area that eventually became the Watershire along with his friend:

Smithy087, before the Commercial district was established.

xThisDude joined them soon after and started building across the road. He was followed by

After some time Cammy left to make a new home South-East of Watershire to be able to mine and build in peace. He befriended players

jesusbsanchez and together with them created the town of Melonopolis

Shortly after discovering Watershire, Kingcammy150 ventured out and began work on his first home, a mine that extended many blocks northwards, and even established a hotel, "The 150"

After completing several projects with

Smithy087, he ventured south to find a new calling. He created "The Depot" there, and then returned to Watershire to set up The Highway Café, a place where travellers can quench their thirst.

Liastrae requested a duel in the arena of Liara. Kingcammy150's skill in combat was impressive enough that Liastrae invitated him to join the underground organization The Accord. Since that day he has put down his mining tools and used his mighty sword to slay Freedonians.

Kingcammy150 is an Obsidian donor and is loyal to Freedonia.

Rayzion he founded The Bandits clan, the first one on the server.

He would have preferred the name "Cammy150" but had to settle for "Kingcammy150".

He was fond of streaming his music on MinecraftOnline Radio until all his music files were deleted.

fishingman1 - "go fucking kill you self you asshole." 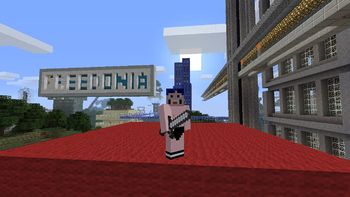 Kingcammy150 changed his permanent residence to a new, isolated area of Freedonia on the 17th of February 2013. Under the unofficial leadership of Kingcammy150, the trio of

DavyBhoy, and himself are constantly inventing schemes to make money from their peers to purchase their favourite candy, jawbreakers. Their plans usually fail though, leaving them in various predicaments that are often humiliating. 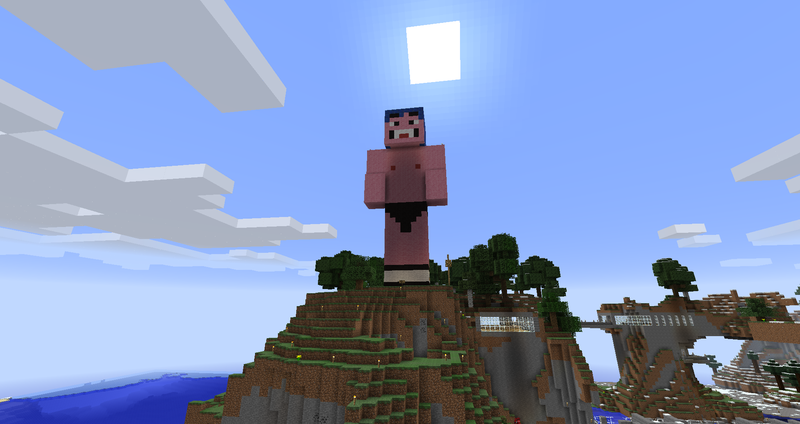