Nuboso358 is a, weird, spanish guy that loves Minecraft and its history. He also loves old computers and Counter Strike.

mSup for breaking a glass and a pressure plate.

Eclypto18. He will always thank Eclypto for the thing he did (That is why he lives in New Eden).

He made a three floor temple on Kurai Cho, he mailed

His skin is the one that the youtuber GoodTimesWithScar ussually wears.

The first thing he did (When unbanned by Ecly) on MCO was to take the tour. When he saw that he could build in Kurai Cho if his build was interesting enough, he immediatly mailed sprazz, then he gathered some resources for the temple (Mainly birch and spruce wood).

He suspects that Eclypto18 is a Mossad agent.

Yaesu VX-6E paired with a blue Signal Stick Super-Elastic antenna, Baofeng UV-5R with the default rubber duck antenna, Yaesu FTM-7250-DE with a Nagoya NL-770H. Callsign: Not yet due to coronavirus (I've NEVER transmitted with this equipment yet, I use it just for listening) but I'm currently studying for the EA (Echo Alpha, Spanish ham radio license) exam!

Nubo's skin with a bisexual shirt!

💙Computers (Hardware and software in general).

💙The Massachussets Institute of Technology.

💚The US (Specially Boston and New York). 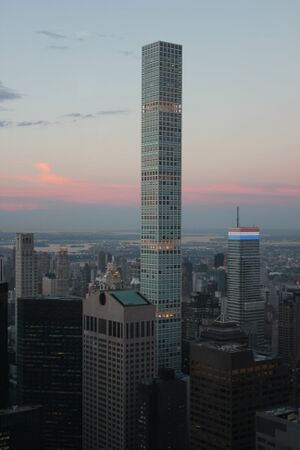 💚Windows XP. The best release EVER.

💚Microsoft Flight Simulator 2020! He can sometimes be seen streaming it while chilling to some Daft Punk in #Music in the McO Discord!

💔Windows 8. Why did Microsoft even release it?

💔MacOS Big Sur Icons. Why? WHY? APPLE, PLEASE EXPLAIN! THE OLD FLAT ICONS WERE OKAY! THERE WAS NO NEED TO CHANGE THEM!!!!

If you use Windows 8/8.1, you should take your hard drive, ssd, m.2 drive or whatever storage device it's installed in, and burn it, take the ashes and shoot them with a Barret M82 and put them in fluoroantimonic acid. After that, put them inside a nuclear reactor, then, put them in a lead coffin and somehow deliver that coffin to the sun.