Ted is a great guy!

Somebody donated under Ted's name (taking him to Wood donor) on 27/01/16 and it wasn't Ted. Ted is confused. Later, a similar thing happened where he was taken to Diamond. He is very thankful of whomever did this.

Being promoted to moderator status along with

Ted is responsible for a lot of ban spam... Just look at it! 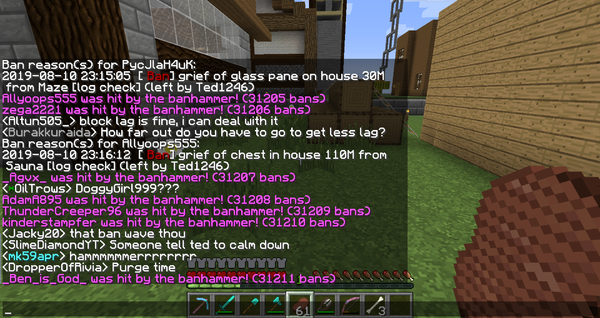 Ted on a spree

Ted is currently working on a Rm101, kindly gifted to him by