Browse gallery
MinecraftOnline.com is not affiliated with Mojang AB

To see recent server events in real-time and chat with players in-game, click here to join IRC or read more about IRC on the wiki.

Getting around the massive world of Freedonia is made easy by a system of warps. Type /listwarps in the game to see the full list. Warps are also shown on the map, under the markers option. To use one, simply type /warp [name].

The current warps, as generated from the server config, are:

There is a live, zoomable, textured map of Freedonia, updated in near real time (around a five or ten minute delay, depending on player activity), using the Google Maps API. Both day and night modes are available, and it's possible to share links to individual locations. Warps and player homes are also shown. Dynamic lighting is calculated, and biome colours are extracted from the client data for the map. Try it now!

Below are a few snapshots from random map locations. These change each time this page is refreshed. 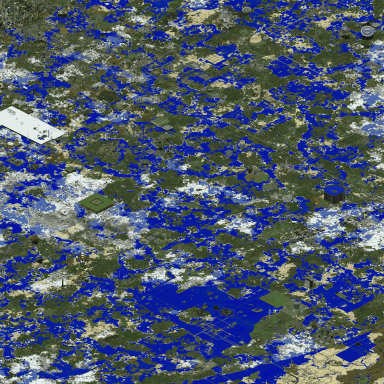 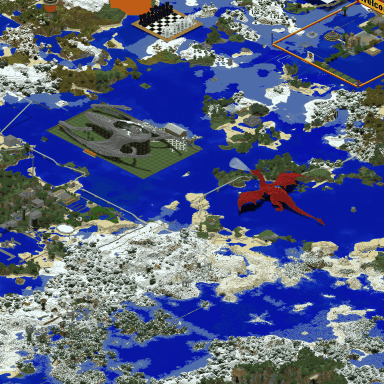 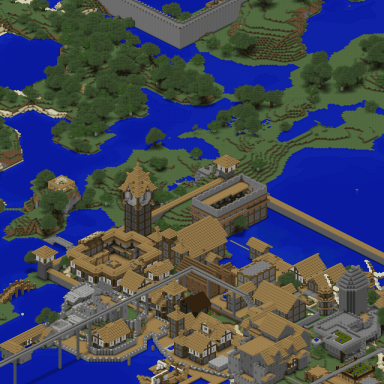