verydairyman in November of 2018 and was partially built by many other players. It is currently ran by

Cazino is a public and functioning casino in Las VeReno. It features working LionsSlots slot machines and a working, redstone based roulette machine.

This hardly up to date map shows Metro stops, museums, factories/farms, the nexus, the ender portal, and the statue of liberty. Some of the factories and Metro stops are still under construction. Blue line: MetroRail | Yellow line: Road 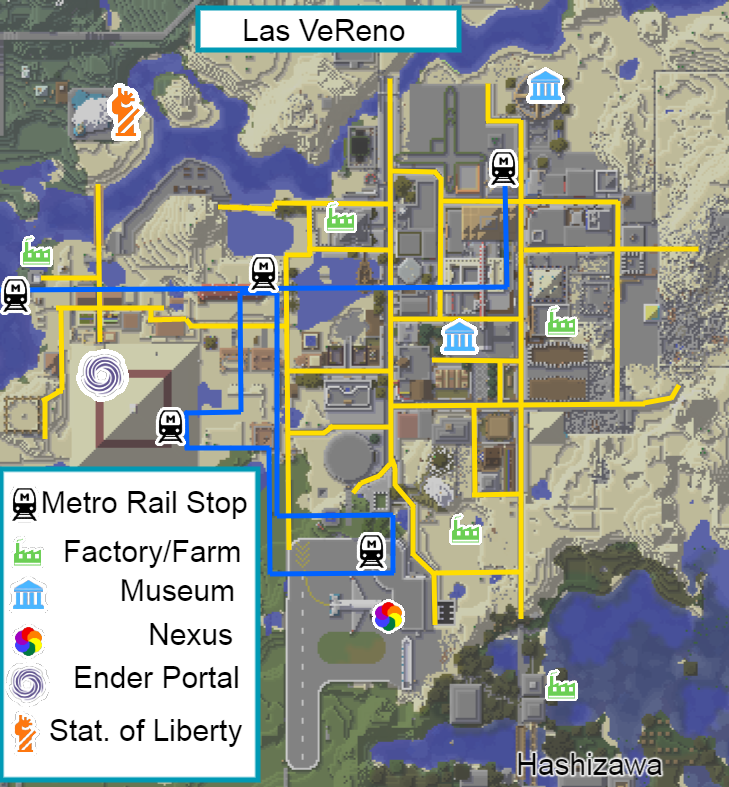 ScarClaw72 featured the city in his 30th episode of Exploring Freedonia, as part of the third season. 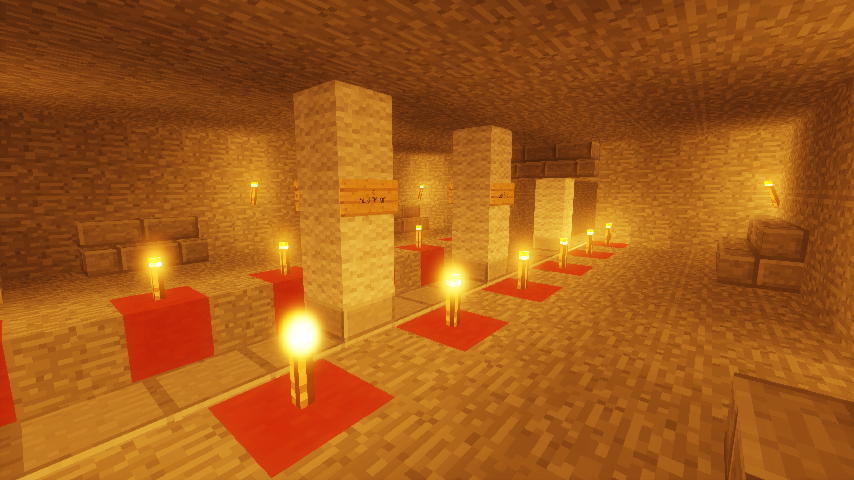