Route 101 is a very historical infrastructure build built by

tindwcel starting in 2011. The road consists of different versions of Route 101 going in every direction, west being the shortest road. There a few spur roads including the longest one being Old Route 101, also known as Project Orion or Orion Hwy. And of course Route 101 consists of the Spawn Orbital Road that loops around Spawn. 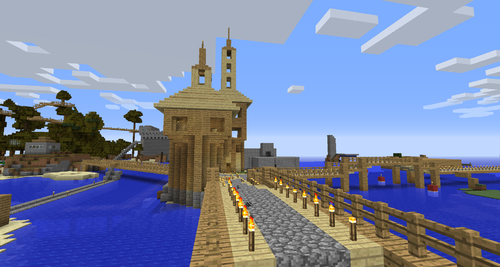 Route 101 near Spawn/Screenshot taken by

The Eastern Road runs from Spawn to Lavatown

The Southern Road runs from Spawn all the way to the Southern World Border, Vera, and 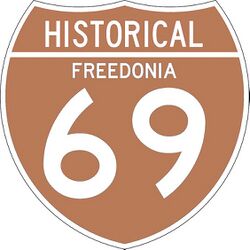 Spawn Orbital is a loop road that loops around Spawn and it's major suburban towns and historical builds. 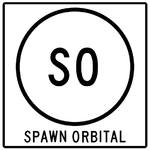